Back to Prehistoric times

Midway between the Brenne lakes and Futuroscope, Le Grand-Pressigny is now a landmark site for prehistoric times thanks to the reputation of its flint tools. On the site of a powerful 12th century defensive fortress, the museum helps visitors understand how flint was used and the daily life of prehistoric peoples. 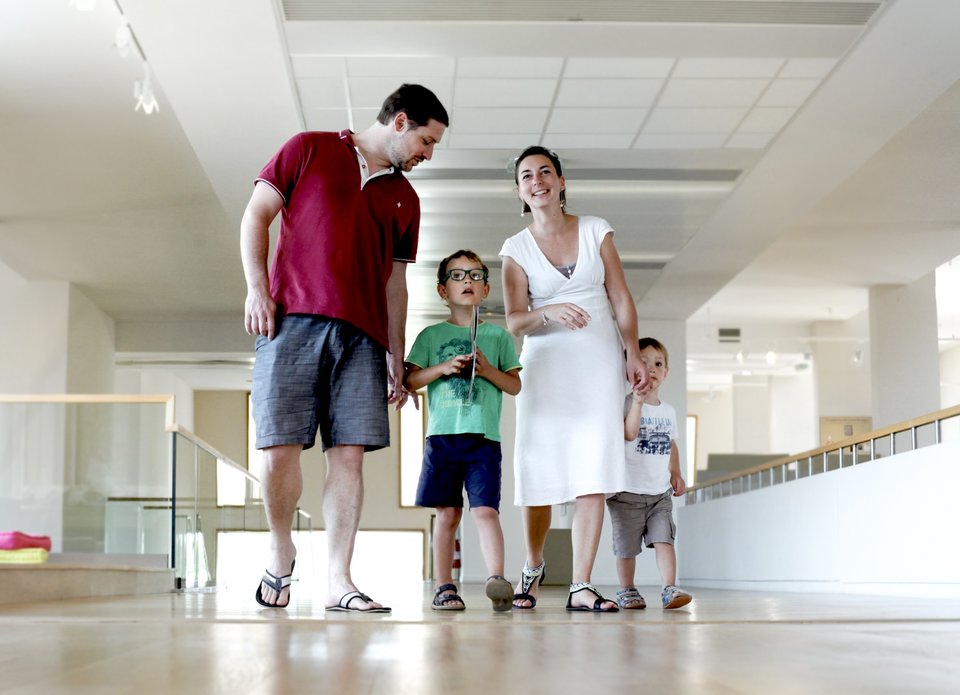 A journey through time

All the buildings are encircled by ramparts dating from the 14th century. Different building periods are combined, taking you on a journey through time, inside and out. The museum is housed in the Renaissance Gallery, built in the 16th century, and was expanded with the addition of a contemporary building in 2009., It retraces the history of flint tools and contains rich archaeological collections from the Palaeolithic era to the Bronze Age. Don’t miss the main courtyard, looking down on the town, and with a fine panorama over the Claise valley. In the courtyard, you can see some of the big animals of the prehistoric period: mammoths, Irish elks and bison, which lived in our region during the last ice age, before dying out 10,000 years ago.

The limestone in the region of Le Grand-Pressigny contains large amounts of flint slabs, which were mined, and explain human habitation in this region throughout the prehistoric period. In the Neolithic period, 5,000 years ago, stone carvers uses this excellent raw material to make large flint blades, which were then exported as daggers all over western Europe, as far away as the Netherlands. The “workshops” in Le Grand-Pressigny were active for almost 700 years, leaving on site a very large amount of waste materials, including the famous “Livres de beurre” (pounds of butter), from which the blades were extracted, and so called by farmers because they looked like one-pound blocks of butter, shaped with a wooden mould. These large flint blades have an international reputation, and one of them is on display in the prestigious Louvre Abu Dhabi Museum. 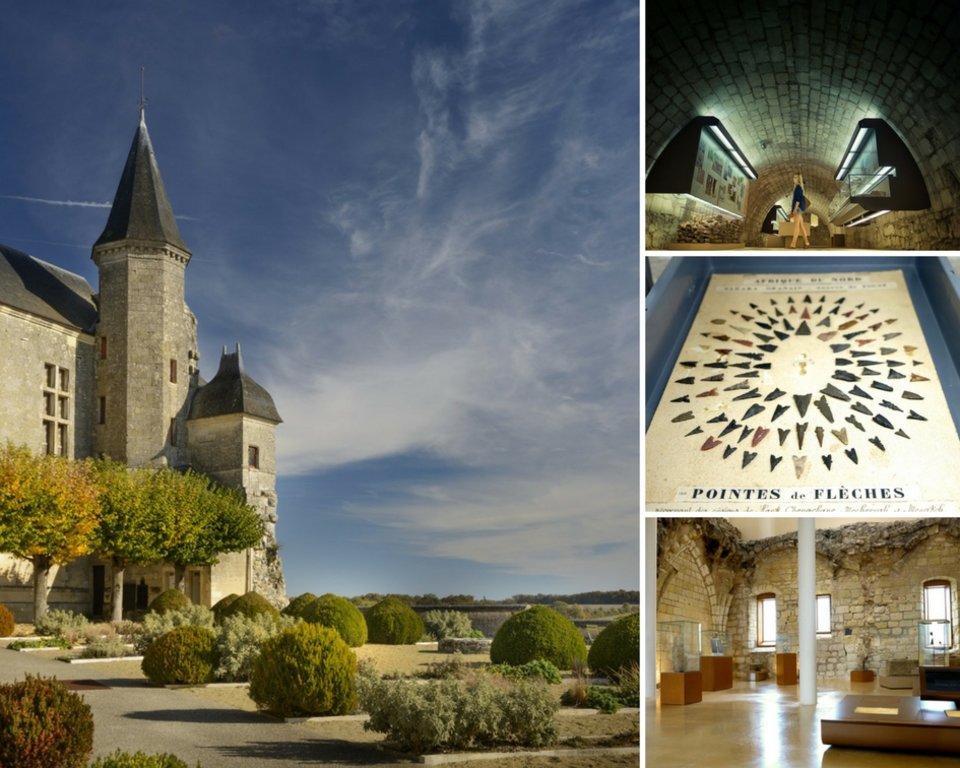 Light a fire, make a necklace, a clay cup, a musical instrument or draw a prehistoric animal with a piece of flint... Introduce your children to the prehistoric world! During the school holidays, they can take part in workshops and learn the skills used by people at that time and get to know the wide-ranging techniques in use thousands of years ago...